What to Expect From Rhinoplasty 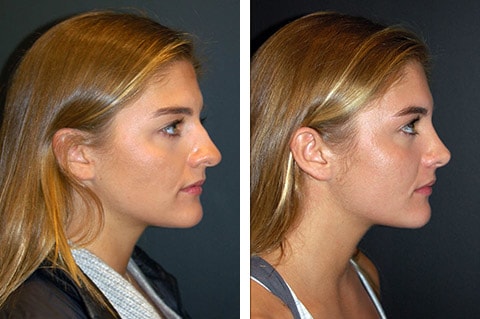 Rhinoplasty or by the common public name, the nose job is a plastic surgery in which the inner and outer structure of the nose is given shape by medical and aesthetical approach. Most independent surgeons call Rhinoplasty jobs as artworks. Some surgeons proudly demonstrate their finest works to the public as a reflection of their success over rhinoplasty. Besides, rhinoplasty is not an easy and least complicated aesthetic procedure as it seems. Most people really do not know what to expect from rhinoplasty procedures.

Yes, it is true that some breathing problems caused by the nose’s bad infrastructure can be treated by certain rhinoplasty procedures. However, people should know that rhinoplasty is not a treatment for a disease or disability, it is an aesthetic procedure that aims to give the best shape to the nose. Since it’s also called art by most surgeons, people would like the see the finest works of their surgeons on their noses. You can not believe how many types of noses there are in the world. Celebrities have a great influence over the public about the shape of the nose. Even those who have the greatest noses ever would like to get their noses reconstructed just to make it look like some celebrity’s nose.

When to Get A Rhinoplasty

Most people may think wrong about rhinoplasty because of the nose’s size. The nose is not a big component of the body, however, it is one of the most complicated aesthetic procedures on the market ever. Every surgeon examines his / her patients if they are eligible for a good rhinoplasty procedure or not. According to what they see on the candidates, they decide it whether they will perform or not the rhinoplasty procedures.

There are several cases in which surgeons refuse the rhinoplasty procedures of their patients. The most common reason for that is the possibility of losing the sense of smell after the procedures. Since the surgeons do not want to take such a risk, they simply and politely refuse these rhinoplasty requests. 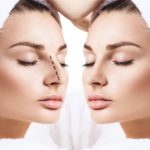 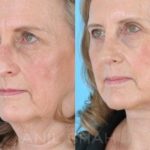 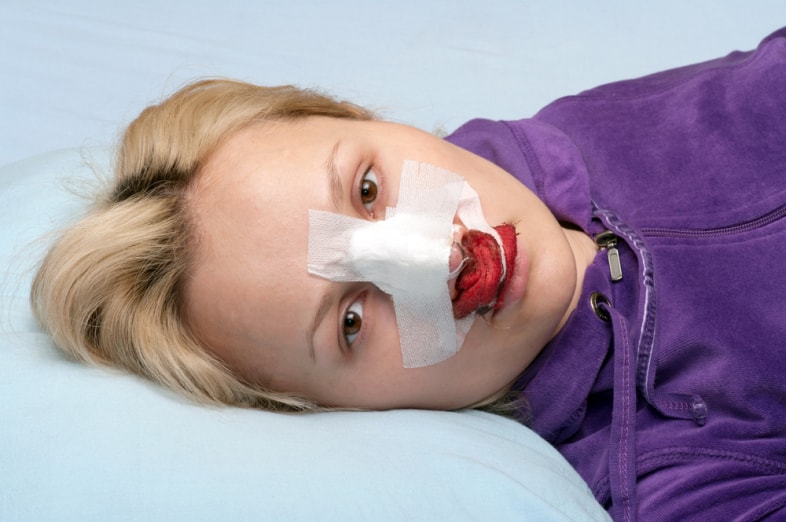 There are millions of people who are not okay with the size or shape of their noses. There is no natural way to change the size and shape of the nose, however, rhinoplasty is the main… 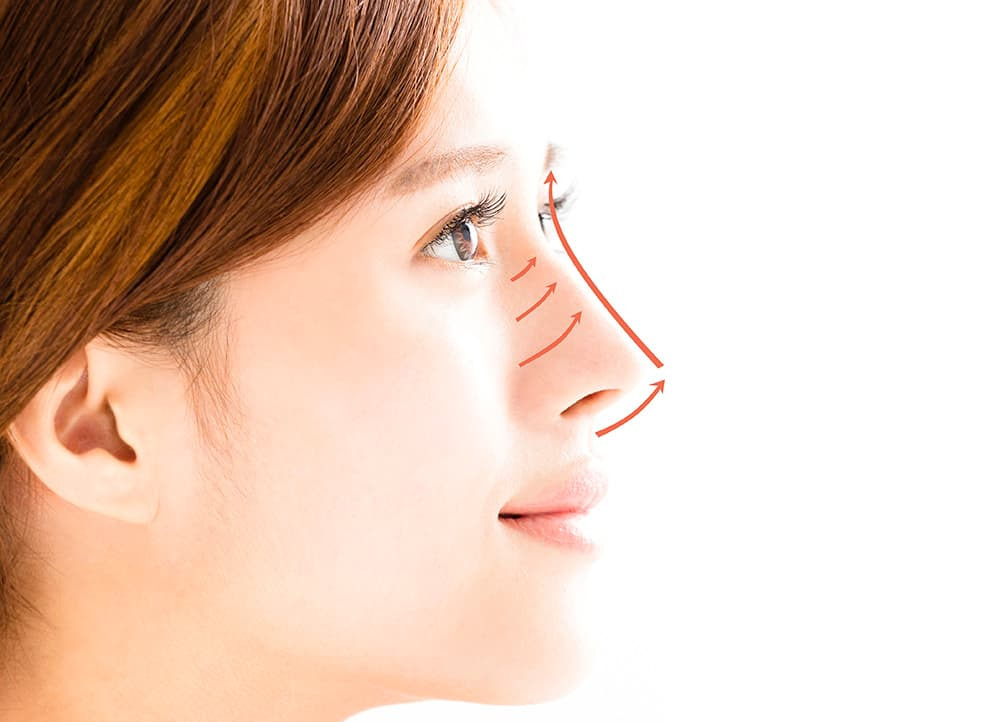 Rhinoplasty, in other words, a nose job, is the most commonly performed cosmetic surgery in the world. People may have more than one reason to have a rhinoplasty. If you are one of them and looking… 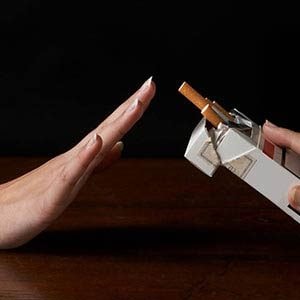