What Should You Know About Rhinoplasty? 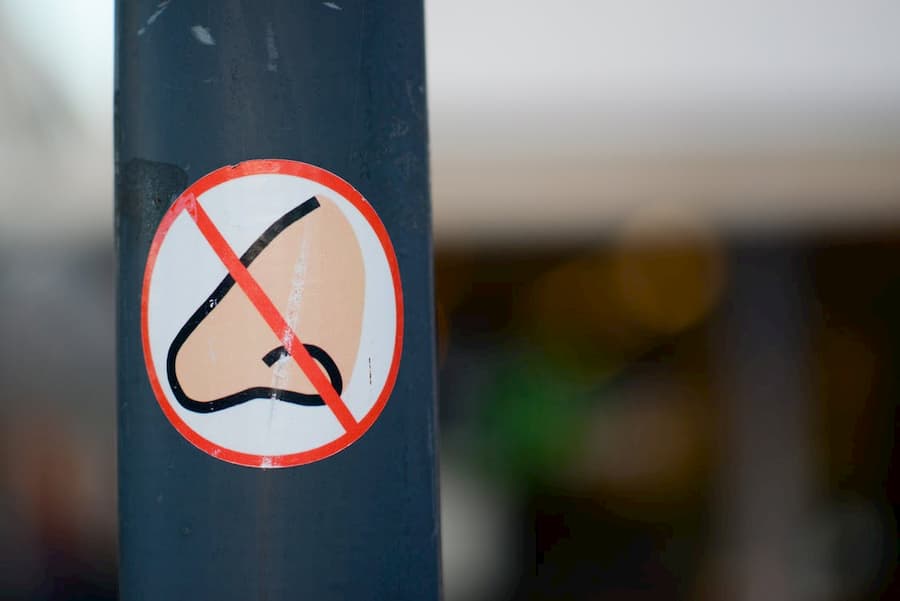 Rhinoplasty—known as the nose job or the nose reshaping. The nose is one of the most important parts of our bodies. The nose has lots of functions but the main function of it is breathing. Lots of people can complain about insomnia because of the nose structure and also lots of people may don’t satisfied with their nose shape. People who have such situations as one of these prefer plastic surgery on the nose.

In general, rhinoplasty can treat;

All in all, if you want to undergo rhinoplasty for appearance rather than your health, you should wait until your nasal bone is fully grown. This period means 15 years and over for girls, while bones are developed at more later ages for boys. It is worth mentioning that rhinoplasty is a complete surgery and nose surgery is a very detailed surgery and has many risks besides its benefits. You should consider this fact before the surgery. If you want to learn what can be these risks you can follow our blog and you can contact us. 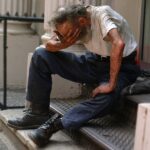 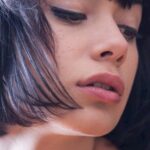 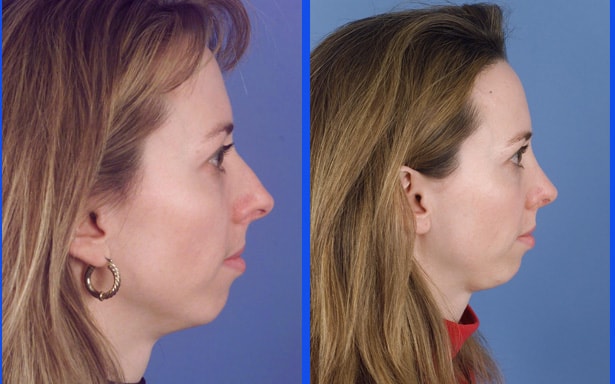 Rhinoplasty or nose job is actually an art, not a medical procedure, say most surgeons. Most rhinoplasty surgeons share their finest operations with the public. They sometimes talk like sculptors because no matter how small a… 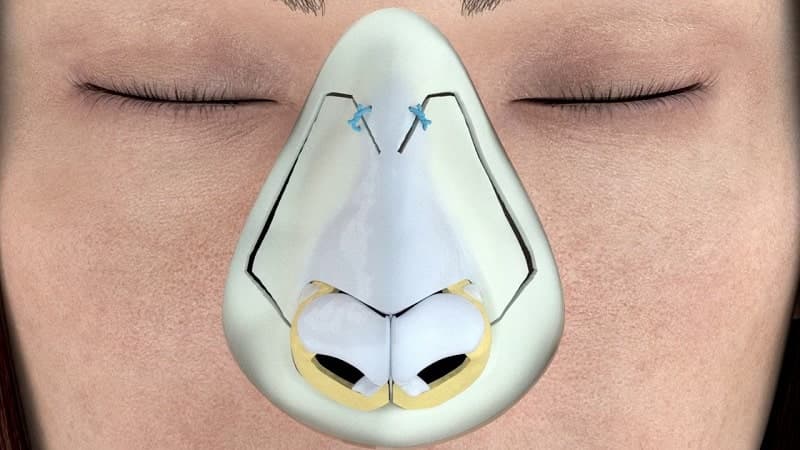 Ultrasonic rhinoplasty is one of the most preferred rhinoplasty methods coming right after the traditional operation. This is a relatively new method that offers various advantages to the patients. Thus, we wanted to compile this guide…

Did you know that most of the rhinoplasty failure cases are associated with poor rhinoplasty aftercare? That's right, people may not take good care of their sensitive and wounded nose after rhinoplasty and do some bad…