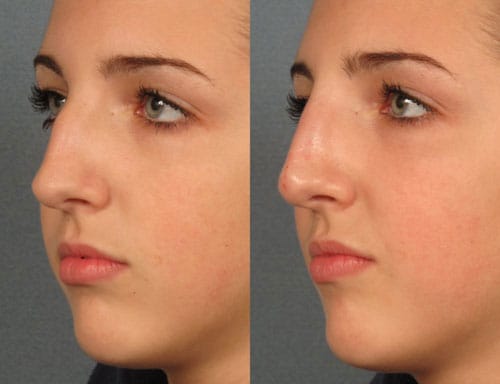 Surgical nose job typically involves the remodeling nose for both medical or cosmetic reasons. The whole procedure involves reconstructing the nose structure by breaking the bones. Today, this traditional method is widely used and considered one of the best rhinoplasty methods.

However, so many people are hesitant about getting the traditional invasive rhinoplasty because of the intense breaking of the nose during the procedure. Because of such people, there are a couple of ways used to reshape the nose without breaking the bones which lead to massive bleeding during or even after the surgery.

A non-surgical nose job is not actually a permanent solution for those who want to have the desired shape for their noses. The term used to define such procedures is ” Liquid Nose Job ” or ” Liquid Rhinoplasty “. The reason why it’s called by that name is the liquid fillers used to give the desired shape and fullness to the nose.

There are both pros and cons of surgical and non-surgical rhinoplasty procedures. All of these features simply guide people to choose which one is really the one they need.

The recovery after the traditional rhinoplasty takes some time and could even be sometimes painful, however, this is mainly because of the sensitive structure of the nose. There are so many capillary vessels inside the nose in order to keep it and the oxygen warm. Some surgeons may refuse a rhinoplasty procedure in order not to risk the smell sense of people.

A Liquid Nose Job can be seen as just like a wig for hair. This nose remodeling type is not an actual surgical procedure in which liquid fillers are injected into the nose to give the desired shape. This procedure gives such perfect results, however, it does not last forever because the fillers are generally expected to deform within a year.

With the deformation of the fillers inside, the nose loses its beginning appearance which may eventually lead to a repair job. Fillers should be replaced and the shape of the nose should also be refreshed because of the temporariness of the procedure. 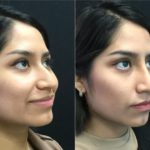 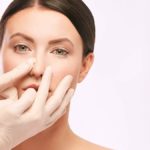 Nose Job Procedures – All You Need To Know

The nose job treatment involves reshaping your nose to the desired form. It is the most often performed cosmetic surgery technique on the planet. A nose job, also called Rhinoplasty, can be carried out utilizing either…

Rhinoplasty is the term used for reconstruction of a nose that is not in a shape that an individual wants or presents nasal irregularity because of bad bone structure or soft tissue placement. The term Rhinoplasty…

Most people may think of rhinoplasty that it is one of the least complicated procedures in the world and every person can undergo it. But this is actually not true because the nose is a complicated…