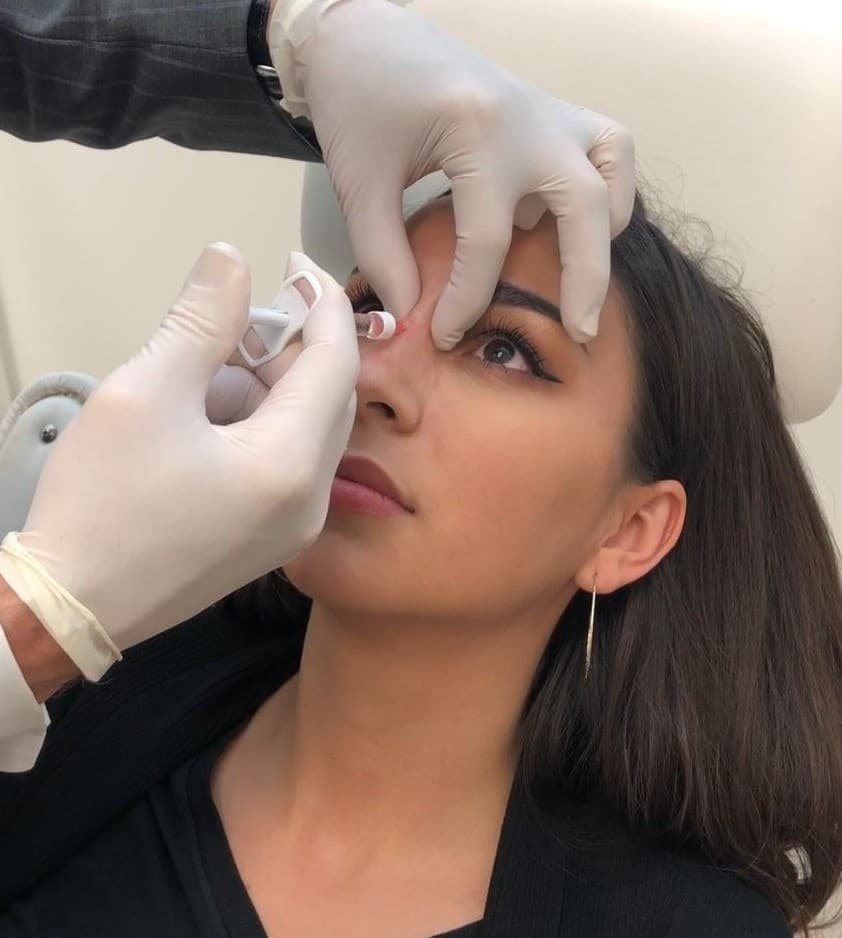 Surgical Rhinoplasty usually entails reshaping the nose for medical or cosmetic purposes. The entire surgery entails fracturing the bones and repairing the nasal structure. Today, this classic rhinoplasty approach is extensively utilized and regarded as one of the best.

Many people, however, are afraid of undergoing traditional surgical rhinoplasty due to the extensive breaking of the nose that occurs during the treatment. For those people, there are a few methods for reshaping the nose without shattering the bones, which can result in major bleeding during or after the procedure.

A non-surgical nose job is not a long-term answer for those who want their noses to be the shape they prefer. The term “Liquid Nose Job” is used to describe these treatments. The liquid fillers used to give the proper shape and fullness to the nose are the reason for the term.

Both surgical and non-surgical rhinoplasty techniques have advantages and disadvantages. All of these aspects merely assist folks in determining which is the right one for them.

A Liquid Nose Job can be compared to a hair wig. This type of nose remodeling is not a surgical procedure in which liquid fillers are injected into the nose to shape it. Although this procedure produces flawless results, it does not last forever because the fillers are generally expected to deform within a year.

The nose loses its initial appearance due to the deformation of the fillers inside, which may eventually necessitate a repair job. Because the procedure is only temporary, the fillers should be replaced and the nose shape should be refreshed.

You can get more information about both traditional and liquid rhinoplasty by filling out the form. 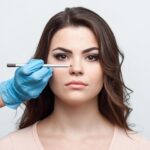 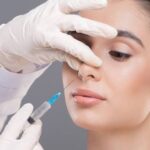 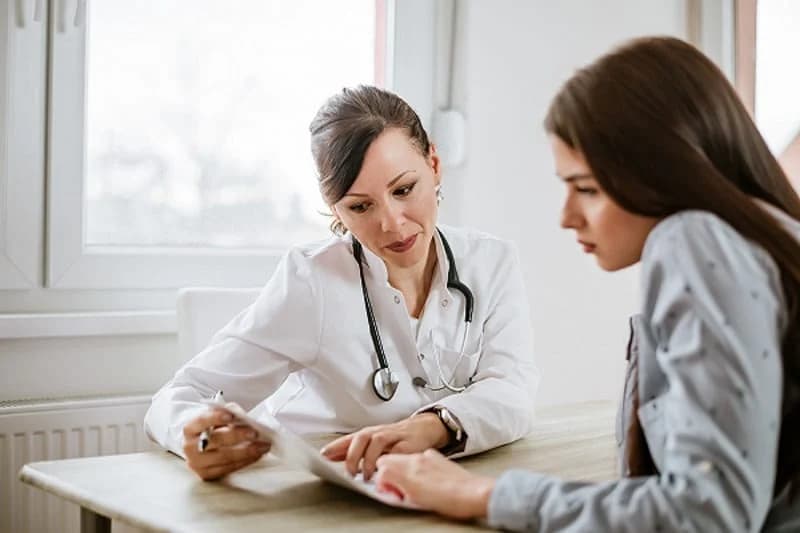 What Questions to Ask Before Rhinoplasty?

Although rhinoplasty can help you to look great and achieve the desired image, it is a complex and serious surgery. It is quite natural to have plenty of questions on your mind. Maybe, you might have… 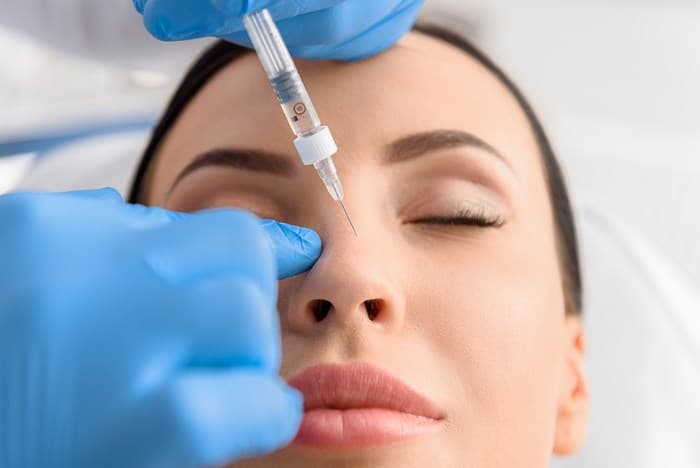 What Is Liquid Rhinoplasty?

Liquid rhinoplasty is one of the cosmetic practices that does not require any surgery. Compared to traditional rhinoplasty, liquid rhinoplasty offers you an amazing opportunity without any pain or surgery. In this operation, the surgeon injects… 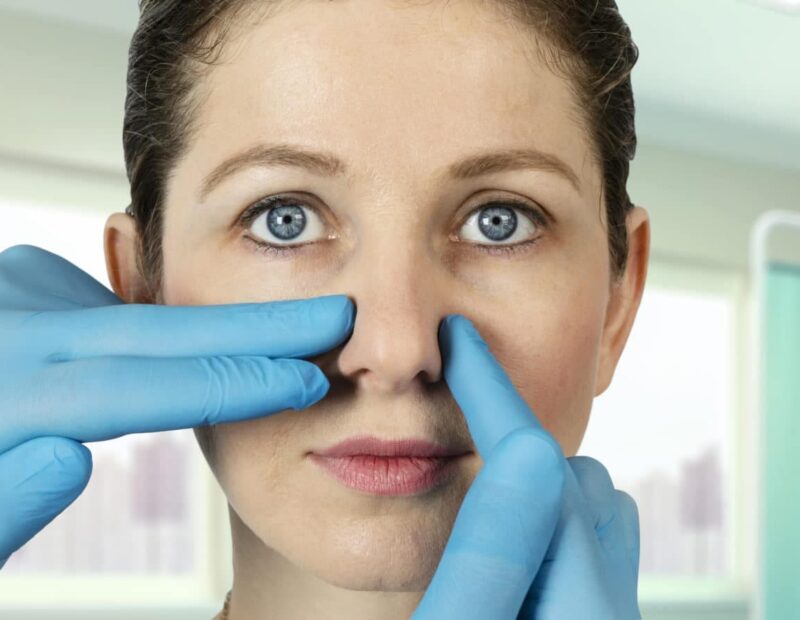 Rhinoplasty also called a nose job, is the main cosmetic procedure in which the plastic surgeon reconstructs the appearance and the inner structure of the nose. A nose job is not only cosmetic surgery procedure but…