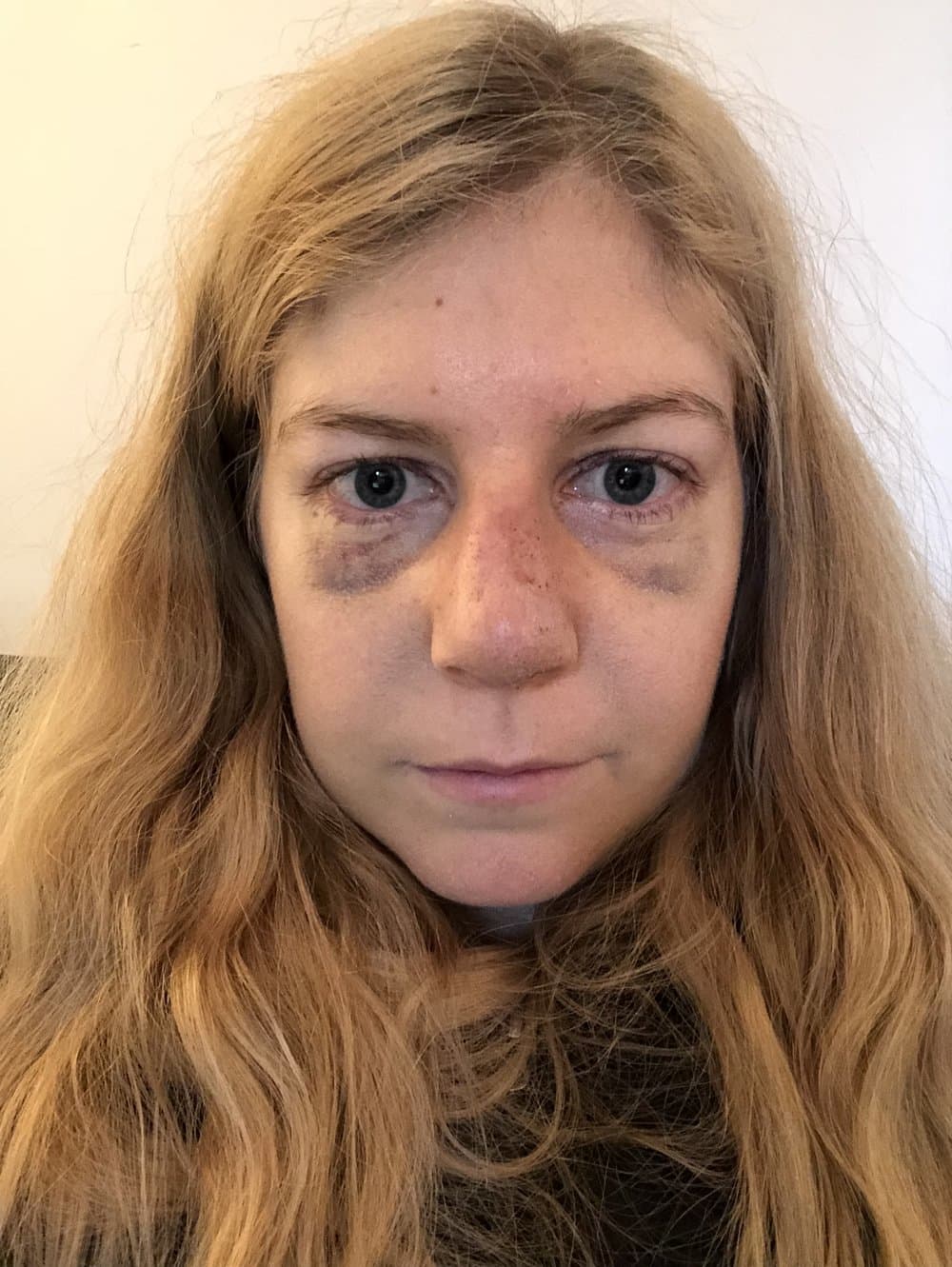 Rhinoplasty surgeries of today are seen as ordinary plastic procedures by most people. The reason why people think they are ordinary is associated with the number of people who undergo rhinoplasty procedures every year. It is one of the most performed plastic surgeries in the world and is not only performed for aesthetic reasons. People may have problems with their noses which causes breathing problems etc. Rhinoplasty can also treat several medical conditions that cause breathing problems. Despite the fact that rhinoplasty is a highly complicated procedure, it’s quite safe. However, even if it’s so safe, possible complications can be inevitable in some cases.

There are millions of people who can’t breathe by using both of their nose nostrils ( holes ). The inner bone structure of the nose can be so complicated and make it harder for people to breather over the nose. A good nose job ( rhinoplasty ) can solve most of the breathing problems that are caused by the complex inner structure of the nose, however, there may be other problems.

Rhinoplasty is sometimes called art by some surgeons. How good your nose job depends on the rhinoplasty surgeon you will find. Finding the best surgeon is up to you because it is pointless to believe in every advertisement job on the internet. 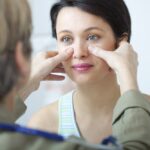 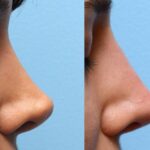 Rhinoplasty is the main cosmetic procedure in which the plastic surgeon reconstructs the appearance and the inner structure of the nose. Rhinoplasty is not only cosmetic surgery but also a treatment for some medical problems. Most… 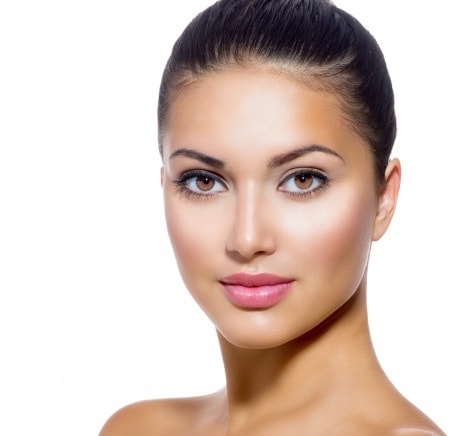 There's been a popular demand for a nose job in Turkey. A nose job or rhinoplasty is the procedure that involves reconstructing the nasal septum and the inner bone structure of the nose to give the… 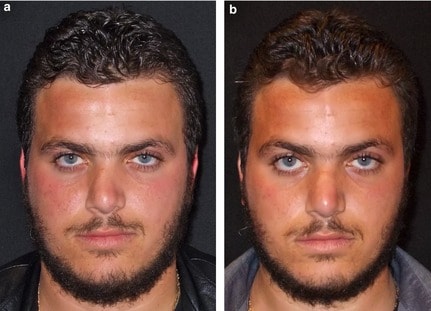 There are lots of people out there who just talk nonsense about aesthetic procedures. For example, a rhinoplasty is a cosmetic procedure that involves the reconstruction of the nose's appearance. Since the nose is one of…